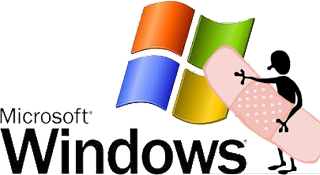 Microsoft
Microsoft has a very light patching month with only one bulletin addressing a critical vulnerability affecting Embedded OpenType (EOT) Font. This user-level, client-side vulnerability requires an attacker to trick a user into viewing a web page or open a file which contains malicious content. However, Microsoft isn’t the only one releasing patches. Both Adobe and Oracle are following suit this month.